How to Identify & Engage Your Influencers

Influencers are message catalysts. They are people, sometimes celebrities or powerful figures in your sector, sometimes just ordinary citizens, who are passionate about what you do and have a lot of friends on social networks, with the power to amplify your message and marketing campaigns.

Influencers have an audience of their own. Some charge for access, such as teen YouTube or Snapchat celebrities, but most are willing to work with groups they support who reflect their own values and passions.

Influencers are game changers. Why? Because in general, people don’t trust marketing messages nearly as much as they trust friends, colleagues and family. When it comes to advocating your message, there is no one, not on your team or in any agency, who can deliver and promote your message as effectively as your supporters. Word-of-mouth marketing is the original social media platform. It hasn’t stopped working!

Influencers extend your reach. Their reach and the trust of their audience has for what they say and who or what they endorse or promote is what makes them game changers. The goal of marketing through influencers is to expand your network reach by tapping into other people’s networks.

Influencers can amplify. Influencers can endorse. But they cannot add value to your marketing campaigns without a clear direction and some way of measuring their impact. Working with influencers means thinking about this strategy in the same way you think about other elements of the marketing mix.

Now that you know who influencers are, where do you find them? Right in front of you. Influencers aren’t difficult to spot, you have dozens or even hundreds in your email lists already.  Look for indicators like number of connections, prior interactions, topics, bios and klout score.

You’ve identified influencers, whether they are VIPs, high-value professionals or everyday influencers, you have to create a program to engage them. Start with answering the questions: What do you want to accomplish? What can be measured?

Once you set your goals for the influencers, create a plan for each category. Read this full report for simple steps to build a program for your VIPs, Professional’s, and Everyday’s. 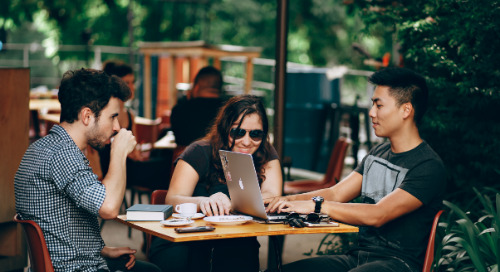 BLOG: Take the Fear out of Fundraising Asks 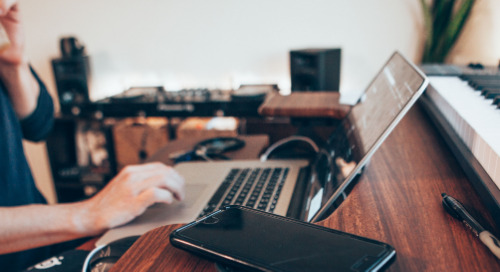 BLOG: Your Database is One of Your Most Valuable Assets 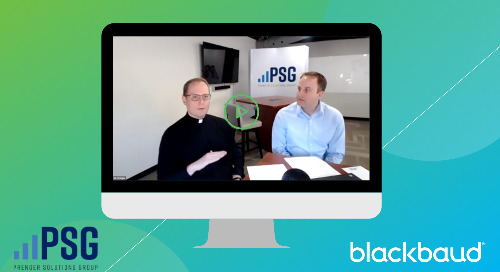 WEBINAR SERIES: How to Run a Parish During the Coronavirus

Nic Prenger and Father Scott Hastings arm you with the tools to minister as never before, building community and drawing people close to Christ and His Church during what could be a difficult time. 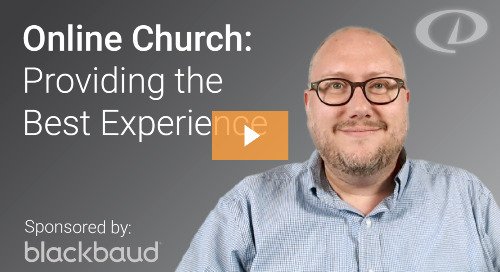 We partnered with Dunham & Company to create this free course to help you provide the best experience for your congregation. 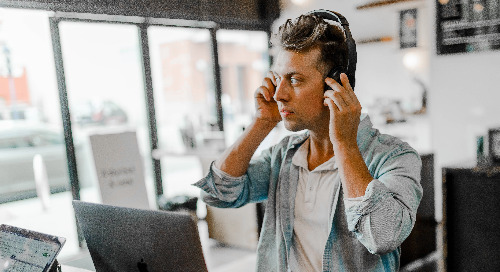 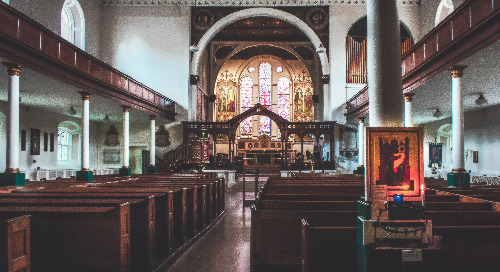 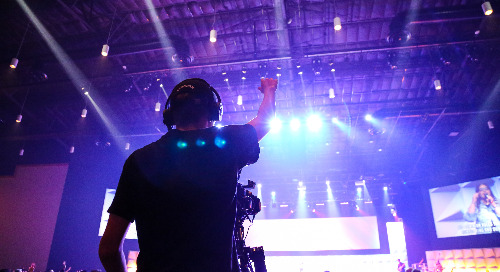 BLOG: How to Have Church During the Coronavirus

We talked to some pastors who have had to cancel service or move to virtual gatherings due to the virus to see how they're responding. Thankfully, with technology, we can still reach our congregations 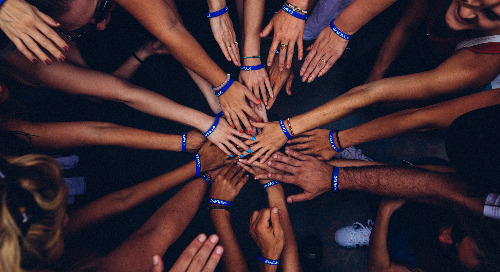 BLOG: 5 Ways to Get Everyone Plugged Into Your Church

As a church, it can be difficult at times to feel like you are reaching as many people as you can. Getting people in the door is only part of it. Getting them involved is crucial to your success! 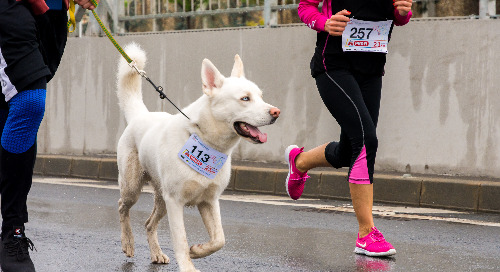 BLOG: Fundraising After the Holidays

You've finished your big end-of-year capital campaign and you might think it's time to take a breather but the beginning of the year is a crucial time to get started. 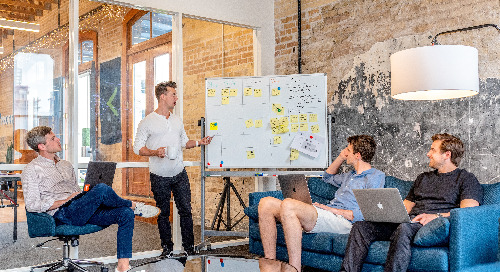 BLOG: Is Q1 the Time to Try New Things in Church?

New Year. New You. New Decade. Maybe it's time to mix it up and try some new things in Q1. 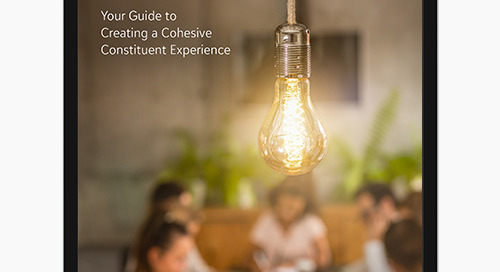 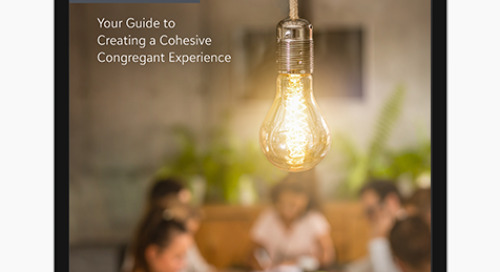 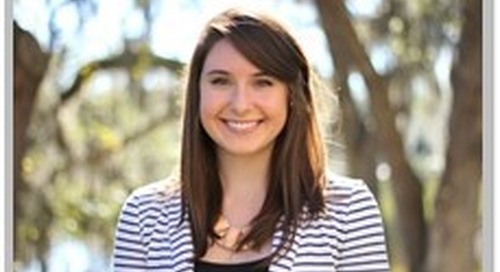 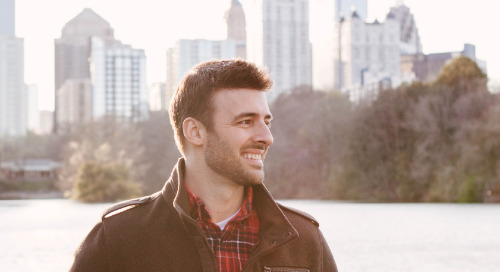 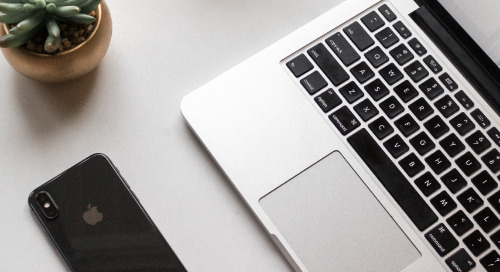 BLOG: Use Tech to Grow Your Nonprofit
Read more > 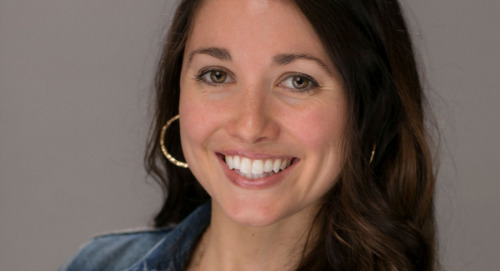 BLOG: Take the Fear out of Fundraising Asks
Read more >

BLOG: Your Database is One of Your Most Valuable Assets
Read more > 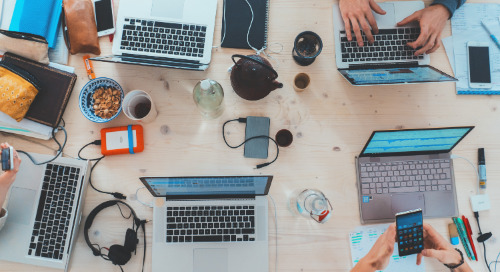 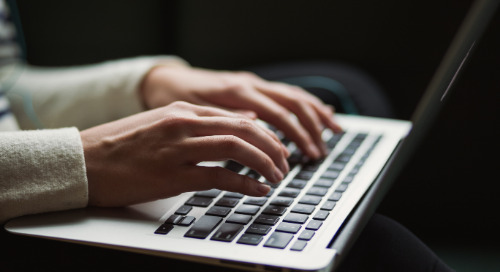 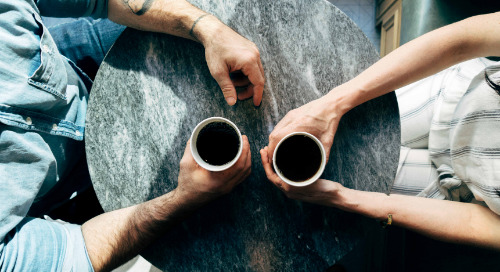 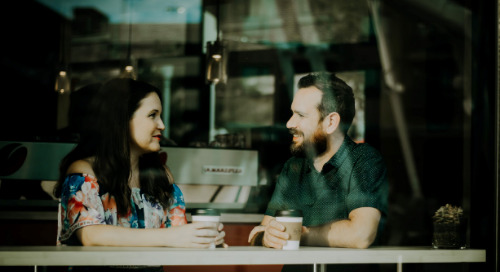